Lloyd Hinn grew up in the small town of Rushville, Nebraska.  It was an idyllic life growing up for Hinn whose father was a local entrepreneur. Hinn went to Kearney State College (now the University of Nebraska-Kearney) but stayed close to home to work with his dad.  His dad had a Manufactured Housing Dealership which was successful enough to have grown to three dealerships within 15 years.

Later in life, Hinn would start a New Manufactured Housing Dealership in Casper, Wyoming and eventually moving to Lincoln, Nebraska, to stay close to his children. He started another dealership that became a huge success until the real estate bubble in 2008-2010 decimated the industry.

Hinn transitioned to becoming an independent insurance agent, selling auto and home insurance but with a priority on health insurance. Helping guide consumers through the sometimes-confusing maze of insurance rules and regulations has been Hinn’s pastime for the last seven years, though he always enjoys getting behind the controls of a small aircraft to fly the skies of Nebraska. 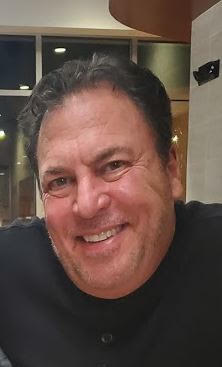